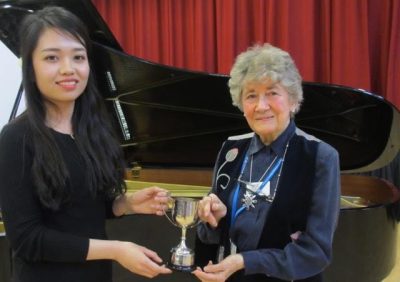 Highest mark in the Festival

Springboard Festival is affiliated to the British and International Federation of Festivals.